Forty years ago this fall, Ford introduced an all-new second generation Mustang. At 19 inches shorter and 500 pounds lighter than the 1973 model it replaced, it was a radical departure. Mustang II was more of a return to the premise of the original 1965 model, light, nimble and affordable. While many performance fans derided the Mustang II, it arrived just in time for the first big oil price spike as well as new emissions control and safety regulations. It certainly wasn't a muscle car and didn't even have a V8 engine in the first year on sale. But it was the right Mustang for the time and nearly 400,000 customers agreed in 1974, the highest sales since 1966. Without the success of Mustang II, the line may well have gone extinct in the 1970s. Today, Mustang II is seeing a resurgence as enthusiasts see the lightweight, nimble platform as a good starting point for a fun performance machine with engine, suspension and brake upgrades. In this episode of Mustang Countdown, Ford Racing's John Clor extolls the virtues of his favorite Mustang. 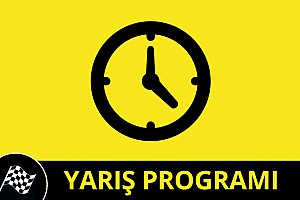 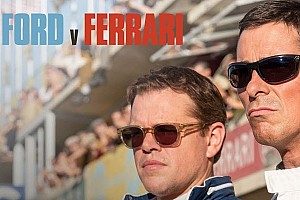